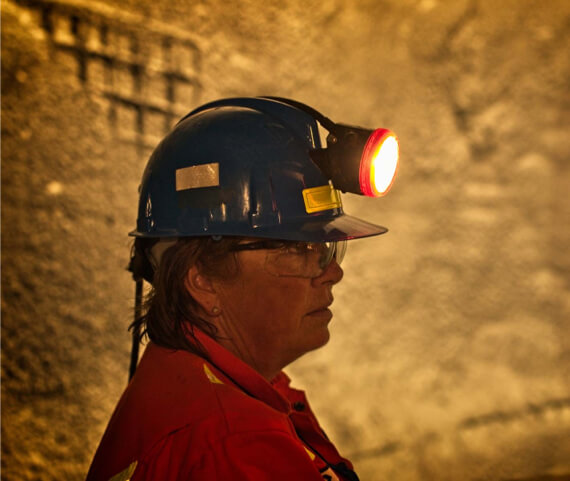 A large West Australian Gold Mine set out to understand the direct relationship between adding more production equipment and the consequential effect this would have on baseline diesel particulate matter (DPM) levels. Key site personnel including the ventilation manager, production manager and mine manager formed a task group and agreed to develop a project scope, execution plan, results evaluation methodology, and next steps recommendations. A location was chosen based on close proximity (40m approximately) to diesel powered equipment near the working face. This environment was considered high risk due to the activity levels and the predominance of diesel emitting technologies. Ventilation airflow was also regarded as being considerably less in this area of the operation when compared to the average ventilation velocity in the mining operation. 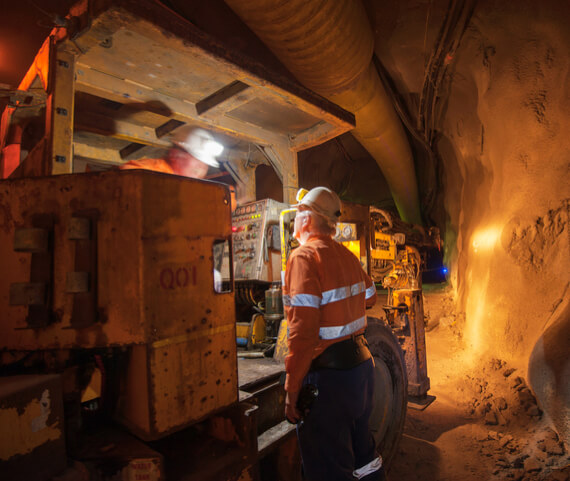 Monitoring was proposed to be undertaken to establish a baseline with a world first continuous real-time fixed monitor being the most practical and safest long-term methodology to monitor a group 1 carcinogenic. The monitor was installed in late 2018 and kept insitu for both the baseline setting as well as the next 3 months to monitor the area where 3 new and additional pieces of primary production equipment were being deployed. The initial DPM levels were higher than anticipated and continued to increase. Previous methods of random sampling had identified issues, however could not pinpoint the problem area or the underperforming controls. With 24/7 monitoring, site discovered that in periods of high activity the dilution of DPM was considered insufficient. On the back of these results, a ventilation survey was carried out and investigations led to the discovery of a compromised ventilation system. The data from the Pinssar system in conjunction with the ventilation survey helped justify an upgrade to the ventilation system. DPM levels are now considered to be within company OEL’s. The Pinssar system remains a vital component in the operation today.

Mine expansion proceeds with new OELs

This US mine uncovered new learnings about their baseline DPM levels and insights about their ventilation efficiency which helped support site expansion plans.

A longwall coal mine located in the Bowen Basin in Australia embarked on a project to understand their DPM levels where heavy duty diesel machinery was hard at work.