Mine expansion proceeds with new OEL’s 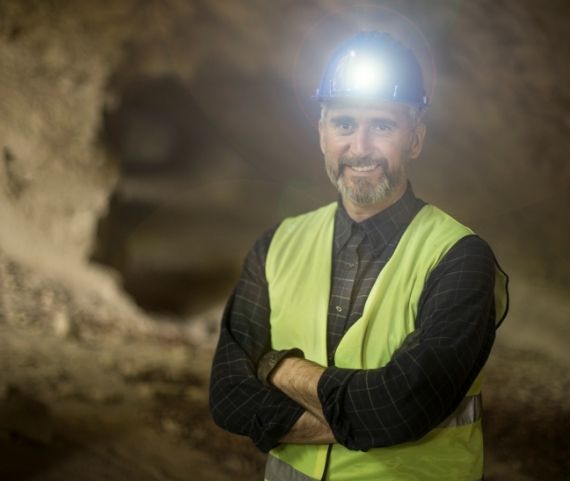 An established gold mine in the USA was reaching the end of its productive life, when further geological surveys discovered parallel seams. Senior management requested a feasibility study for the proposed expansion. As part of the feasibility report, a ventilation study was initiated to understand how the existing infrastructure would cope with the additional pollutants and ensure a healthy and safe environment. The client installed the Pinssar solution in critical areas to understand their baseline levels. The real-time data was reviewed by the mine ventilation department in conjunction with the Pinssar team and key findings identified that the levels were in compliance with company OEL’s. However, the current ventilation system was at times not diluting pollutants sufficiently, resulting in frequent, short-term “spikes” in high-level exposures. Management realised that the existing operation needed to introduce a systemised approach to the hierarchy of controls required to ensure a safe working environment, prior to the expansion. The report further identified that improvements in the fleet management with regards to diesel particulate filters (DPF) which was ultimately implemented. Subsequently, the mine expansion was then undertaken with increased ventilation and an ongoing focus of engineering controls to ensure a healthy work environment.

A longwall coal mine located in the Bowen Basin in Australia embarked on a project to understand their DPM levels where heavy duty diesel machinery was hard at work.

A large West Australian gold mine set out to understand the relationship between adding more equipment and the effect on baseline diesel particulate matter (DPM) levels.