The first step in managing DPM is to monitor it.

You can’t manage what you don’t monitor. A longwall coal mine located in the Bowen Basin embarked on a project to better monitor and understand their DPM levels in preparation for a longwall move. 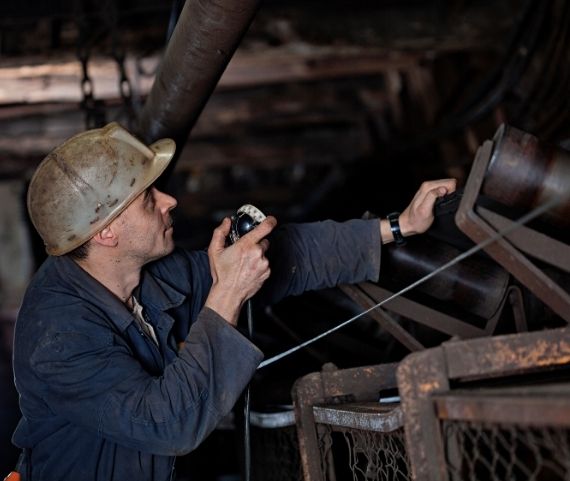 The activity of a longwall move produces a lot more diesel emissions compared to the longwall coal cutting activity. For a longwall move, large and high torque diesel machines are used. Usually these machines are not owned by the mine and are part of a contractor’s fleet which is on site on a temporary basis. In some instances these machines and/or their filters may not be in the best condition from an emissions perspective.

The mine suspected the DPM levels would be high, however they had no practical and safe way of measuring this on a continuous basis during operation. 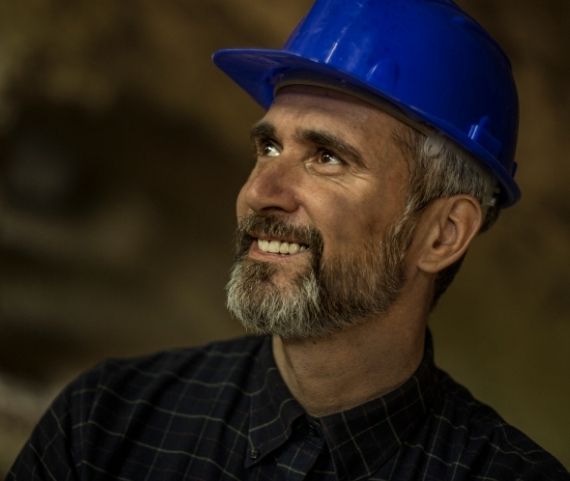 Whilst the DPM levels were elevated in certain instances, the overall levels proved to be lower than initially assumed by the mine.

The data from the Pinssar solution was used to communicate that the average DPM levels over a shift average was lower than the company’s occupational exposure limit (OEL).

A large West Australian gold mine set out to understand the relationship between adding more equipment and the effect on baseline diesel particulate matter (DPM) levels.

Mine expansion proceeds with new OELs

This US mine uncovered new learnings about their baseline DPM levels and insights about their ventilation efficiency which helped support site expansion plans.